In line with our ongoing student competition FuturArc Prize (FAP) 2022: Reinterpretation, we are highlighting previously published projects that follow the theme. Click here to learn more about the brief and to submit your entries for FAP! A bespoke façade system made up of two layers of strings that create a dynamic and tactile building envelope < > < > < >

The existing building was initially constructed to be part of the Pudong landscape, but it had fallen into a poor condition due to lack of use. Substantial structural changes, namely the addition of an entire floor and the introduction of an additional split-level, were necessary. 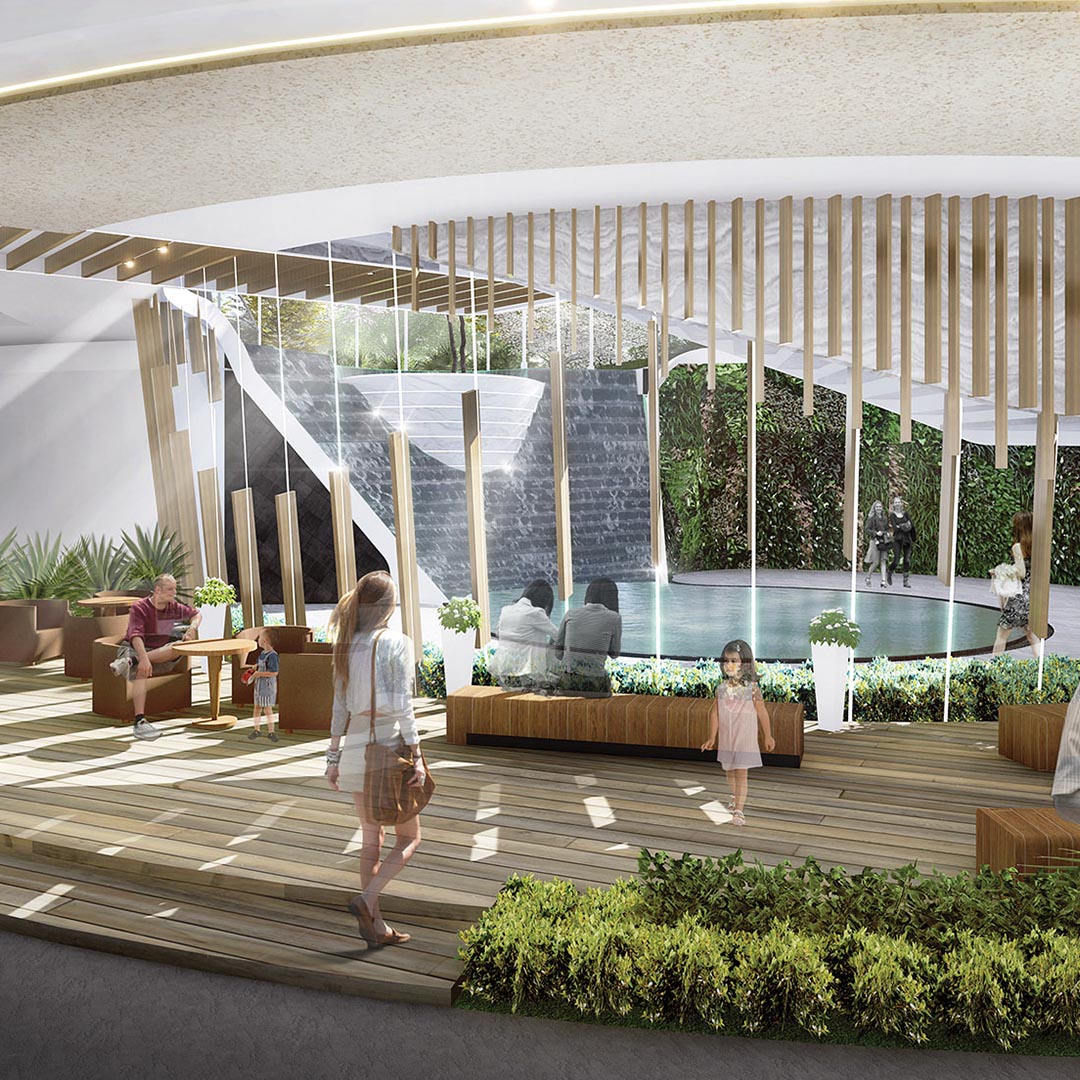 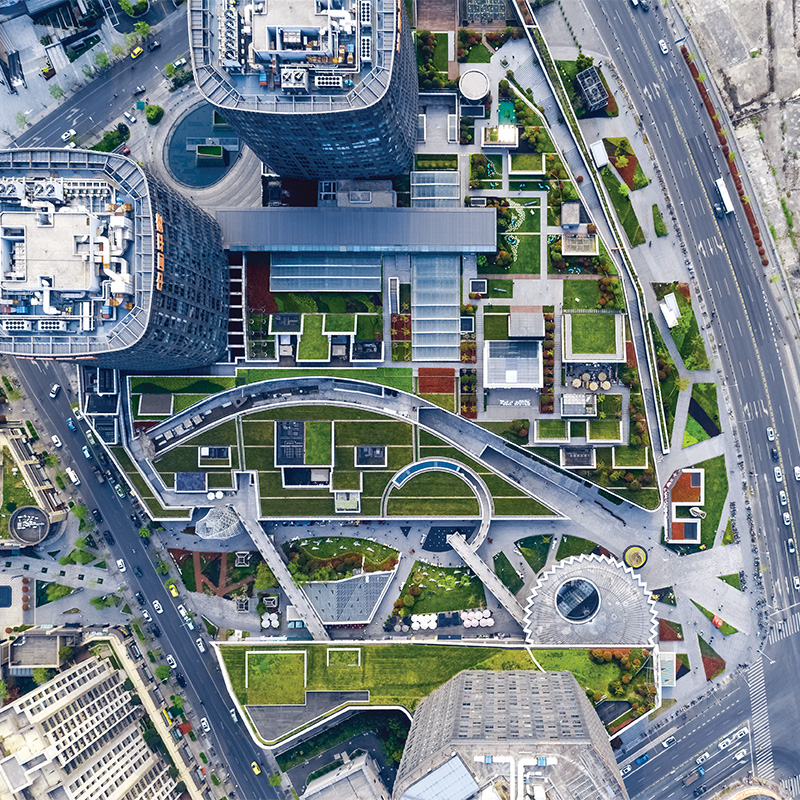 Shops in a Park

Shops in a Park