Urbanisation has led to an increasing loss of green areas in Hanoi. This has been exacerbated by traffic congestion and air pollution. And a spike in the number of residents in the city means that the demand for civic and community spaces is increasing too.

The team proposed to transform abandoned pedestrian tunnel spaces, which have been associated with low use, lack of hygiene and safety, into sustainable green spaces that are attractive and safe. They posit that this will attract more public users to these forgotten places while helping to increase the extent of green spaces in the city.

The team chose the pedestrian tunnels at the intersection of Nga Tu So in Dong Da district as their pilot project site. The underground ... 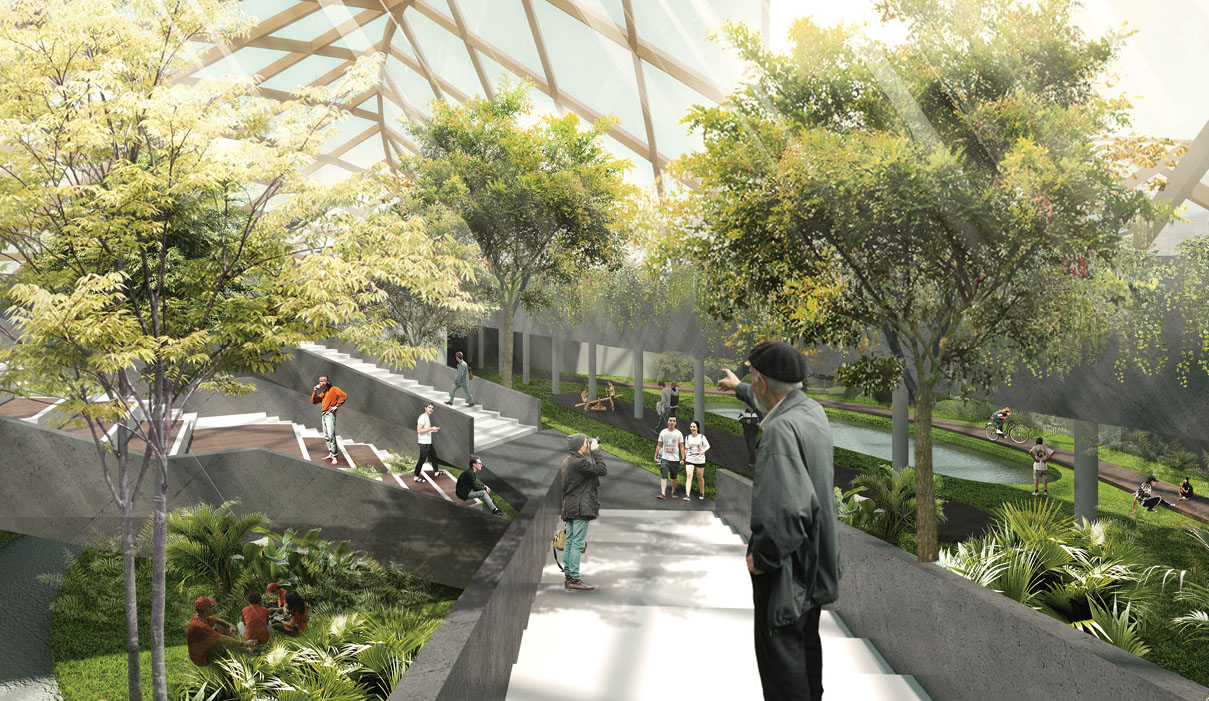 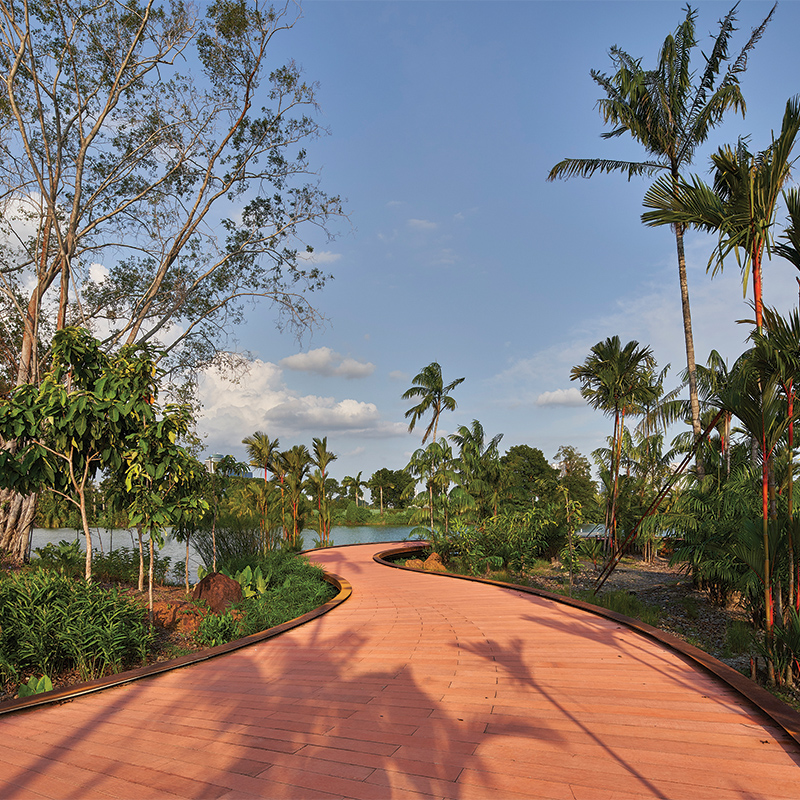 A river in need

A river in need 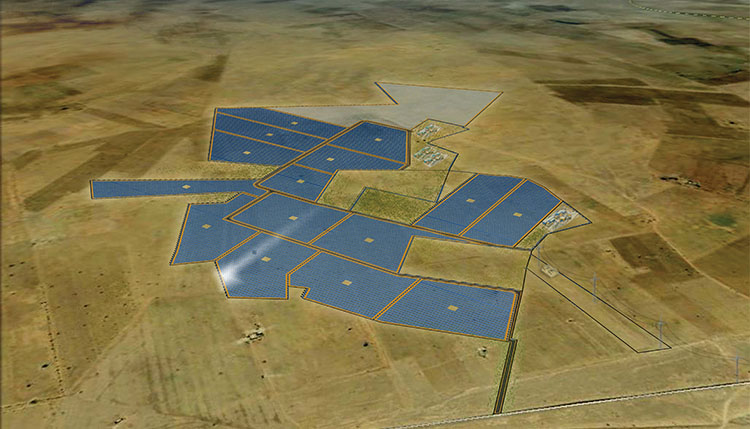