NEW YORK: IM Pei, whose modern designs and high-profile projects made him one of the best-known and most prolific architects of the 20th century, has died, the New York Times reported on Thursday (May 16). He was 102.

Pei, whose portfolio included a controversial renovation of Paris’ Louvre Museum and the Rock and Roll Hall of Fame in Cleveland, died overnight, his son Chien Chung Pei told the newspaper.

Other notable Pei projects include the John F. Kennedy Library in Dorchester, Massachusetts, the National Center for Atmospheric Research in Boulder, Colorado, the East Wing of the National Gallery of Art in Washington and the Dallas City Hall.

The renowned architect was also behind several longstanding buildings in Singapore, including the two Gateway buildings at Beach Road, Raffles City and the OCBC Centre.

When Pei won the international Pritzker Architecture Prize in 1983, he used the US$100,000 award to start a programme for aspiring Chinese architects to study in the United States.

Architect IM Pei dies at age 102: Report
IM Pei, whose modern designs and high-profile projects made him one of the best-known and most prolific architects of the 20th century, has died, … 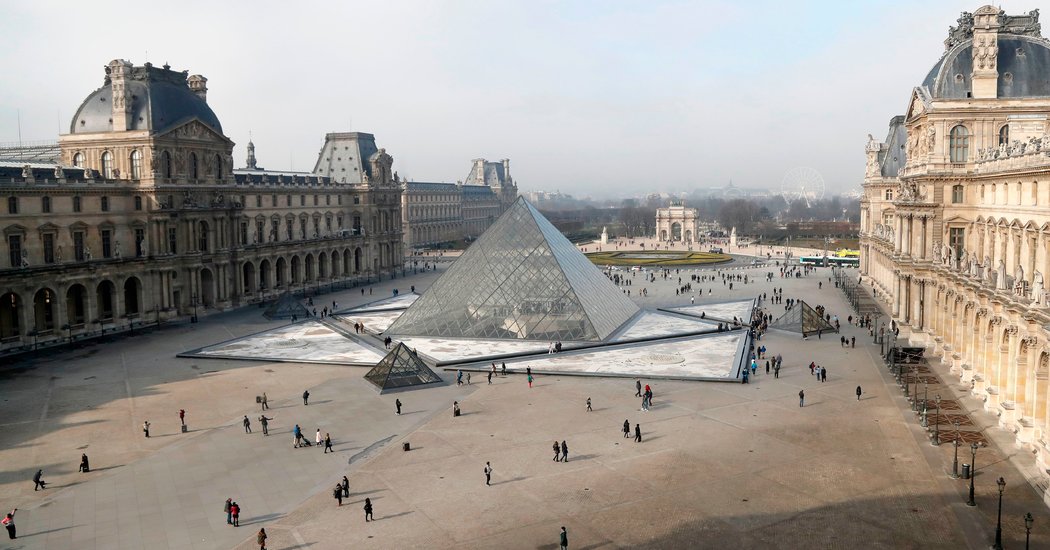 6 of I.M. Pei’s Most Important Works
The architect’s legacy includes some of the world’s most recognizable buildings, including the Louvre Pyramid.